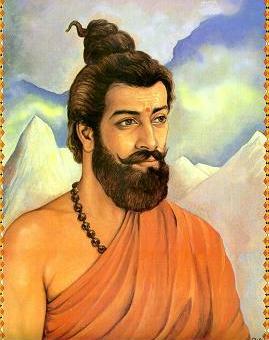 As a philosophical system, yoga has its basis in a philosophy called Samkhya, which means “list” or “enumeration.” Samkhya is a description of the universe and gives a detailed account of 24 different elements from which it is composed. Some of the elements contained within this description of the universe are the five great elements that make up all matter: earth, water, fire, air, and space.

Samkhya also lists the different levels of mind as elements within the created universe. These include citta, which could be defined as consciousness in the broadest sense. Next comes buddhi, which is our faculty of discrimination and higher wisdom. The conventional mind of thought and emotion is called manas, and that part of ourselves that identifies us as an individual being is called ahamkara,which can be related to the ego.

The Samkhya view of the universe corresponds well to the description of the universe found in modern physics. Both see the universe as essentially energy that has the appearance of matter in differing compositions, and both believe the universe originated from an initial unified source. In the case of physics, the beginning of the universe is the Big Bang. The same idea is found in Samkhya, but the essence of the universe in Samkhya philosophy is seen as a unified consciousness or cosmic intelligence from which all matter evolves. 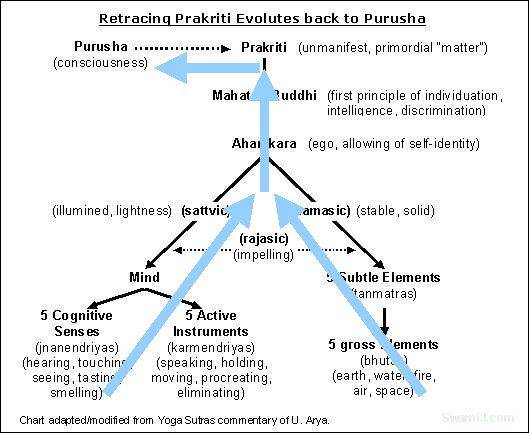 When we begin to explore Samkhya philosophy together with the insights of quantum physics, we come up with some interesting possibilities. From this perspective, we are the universe. Each of us is a living cell within a living organism, which is our Earth. This means that we have always been here in some form since the beginning of the universe and will also continue to exist indefinitely.

When we extend these ideas to the history of yoga, we come up with a completely new approach. Rather than the history of yoga being a series of dates and names of spiritual texts and spiritual teachers, it becomes the story of our own lives. Each of our lives becomes a microcosm of the creation and evolution of the universe. In this way, the universe story, including the development of spirituality, becomes our own life story.

*extracted from the Teacher Training manual

To understand the foundations of Yoga Therapy
Scroll to top