This symbol was created by Joseph Le Page in 1993 to integrate the most fundamental concepts of Yoga into one symbol. The Integrative Yoga Symbol consists of the fusion of two other symbols: Trikaya, related to number three; and Panchadala, related to number five. These numbers are important in the Yoga tradition and in the Samkhya philosophy, which underlies Yoga psychology.

The fusion of these two symbols reflects the essential vision of Integrative Yoga. 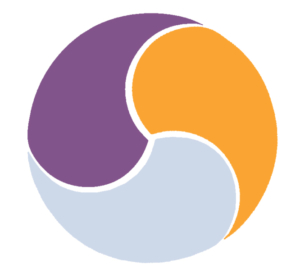 Trikaya, the first symbol, means “three bodies.” It consists of a sphere divided into three parts, representing some of the important trilogies within Yoga philosophy.

– Antaranga – Inner Practice – The three sections of the Trikaya represent the last 3 limbs of Patanjali Yoga: dharana, dhyana and samadhi. 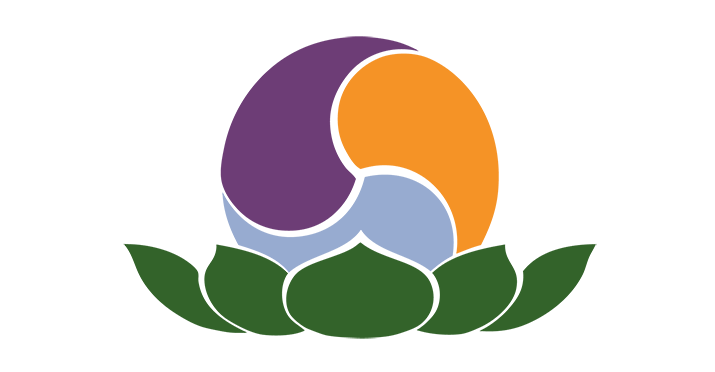