Blog - Latest News
You are here: Home1 / Articles2 / Mudras for Healing and Transformation is released in Japan

The Japanese publisher GAIABOOKs INC, specialized in natural therapy, yoga, bodywork and mind-spirit, has released the first Japanese edition of the book Mudras for Healing and Transformation, by Joseph Le Page and Lilian Aboim in February 2019.

According to the publisher of GAIABOOKs, Fumika, the book has been well received, with favorable comments that mudras are useful for meditation and Yoga practice. The idea of ​​publishing the book in Japanese came from a Japanese yoga teacher who requested the translation of the book because she uses it as a textbook in her classes.

The book was translated from English to Japanese by Ms. Kaori Kohama. It is available in bookstores in Japan as well as online stores such as GAIABOOKs and others, like Amazon.

Mudras for Healing and Transformation was originally written in English and published in the USA in 2013 and has also been translated into Portuguese, released in Brazil in 2019. It is the result of the authors’ intense research into the world of mudras, leading the reader on a true journey through the psychology and philosophy of Yoga and within himself.

Joseph Le Page and Lilian Aboim are the founders of the Enchanted Mountain Yoga Center in Garopaba, (Brazil), one of the largest spiritual retreat centers in Latin America. They are also authors of the Yoga Toolbox, one of the most widely used materials by teacher training programs in the US and Brazil, published by Integrative Yoga Therapy. 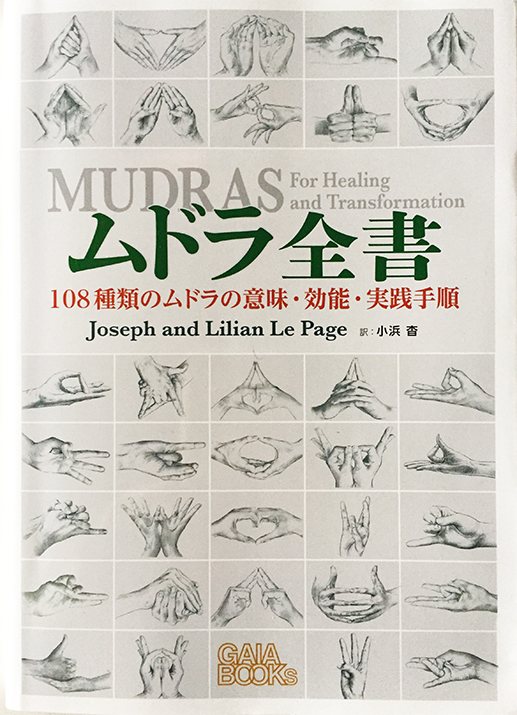 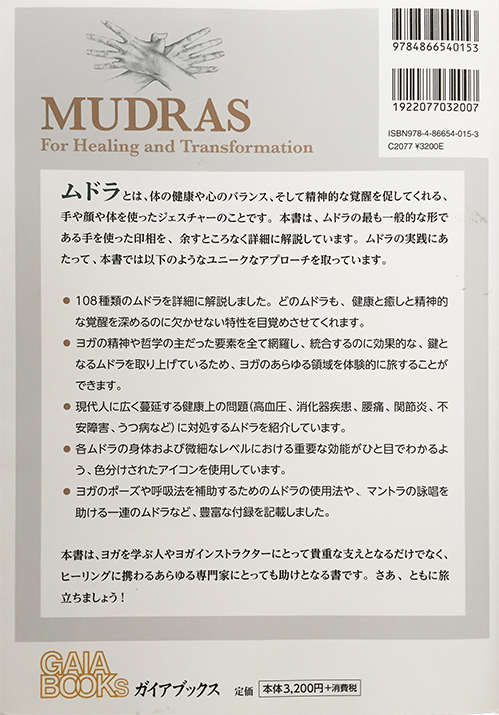 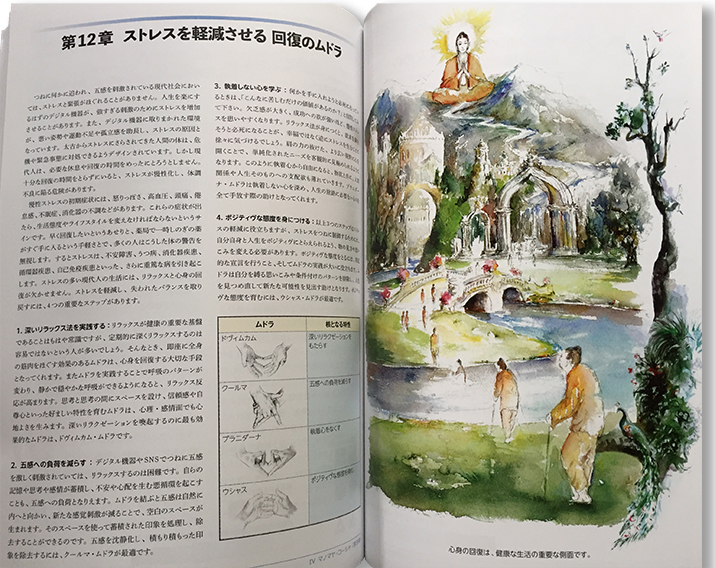 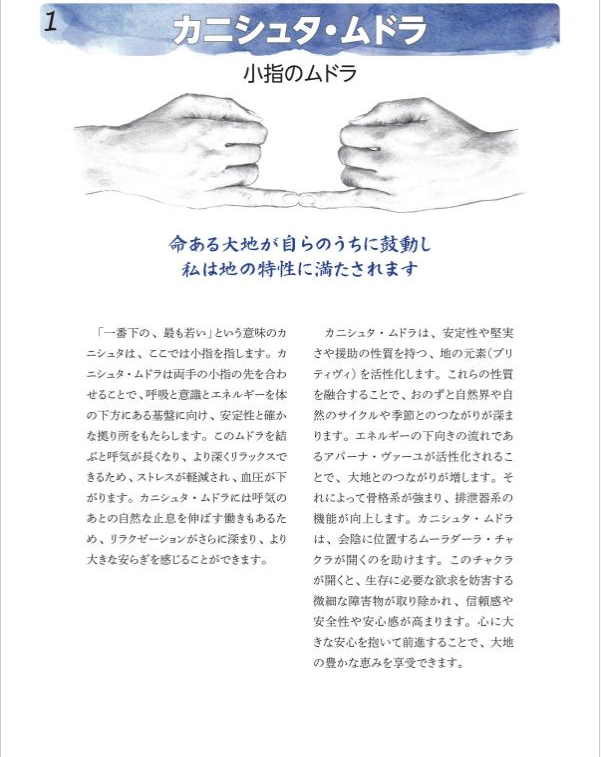 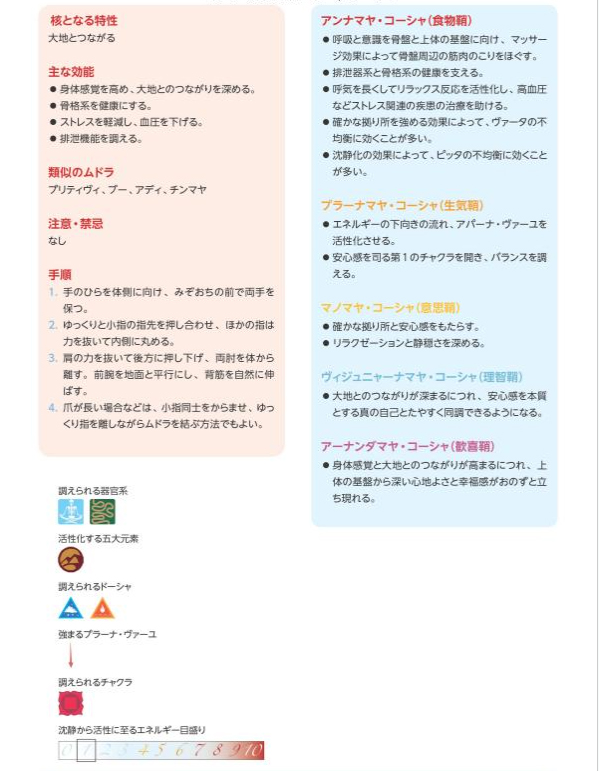 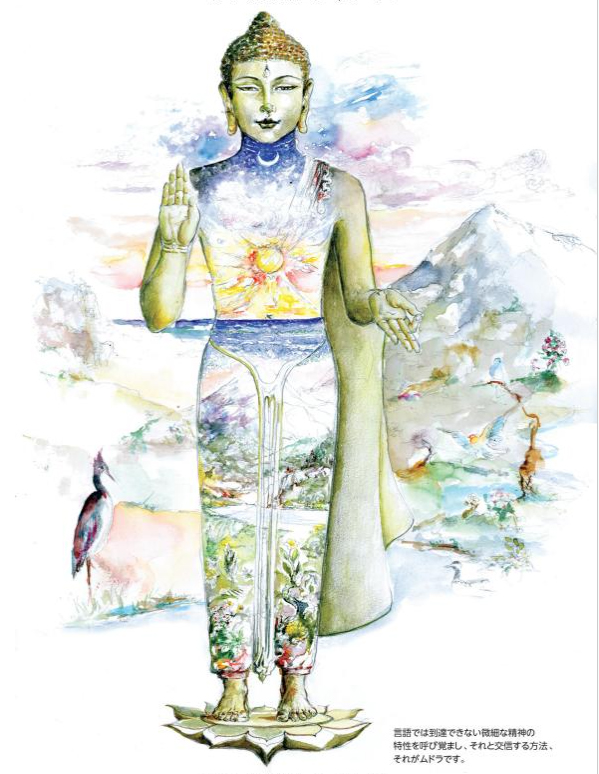 Samkhya Philosophy for Children of all Ages
Scroll to top